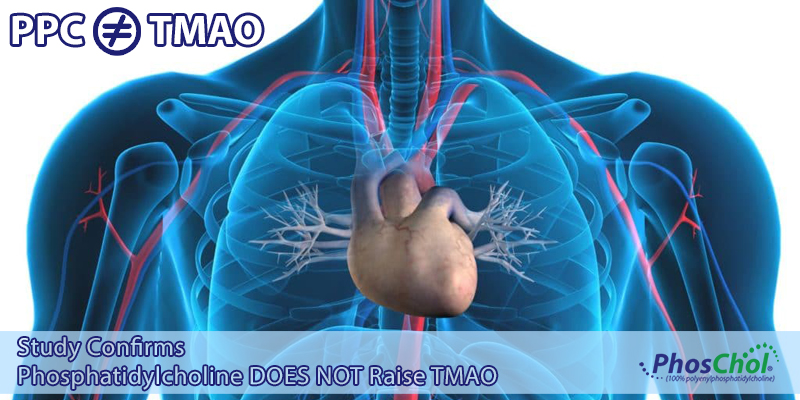 Nutrasal has long maintained that dietary choline in the form of Highly Purified Phosphatidylcholine (PPC) was not increasing TMAO, platelet aggregation and CVD. We have advocated for the continued administration of PPC as a good source of biologically preferred choline and phosphatidylcholine as a cell membrane therapeutic and for use in liver, heart, brain and gut health, among others.

We based our position on the available TMAO research at the time which we believed to be tenuous at best and significantly biased in favor of creating misleading and sensational results. When analyzing the initial TMAO research we quickly realized that the body of work was limited, and it specifically never included phosphatidylcholine supplementation. Clinical studies never established a correlation between phosphatidylcholine and TMAO and any inference or assertion to PC administration contributing to TMAO and CVD was never supported by research. When we compared the limited TMAO data to the depth and breadth of clinical and pharmacological research confirming the many positive health effects and therapeutic benefits of PC it became reasonable to conclude that the administration of highly purified PC should be continued.

The use of highly purified phosphatidylcholine has a very long and successful track record. Hundreds of clinical trials and an even greater number of pharmacological investigations have confirmed the holistic, physiological, and therapeutic effectiveness of PPC in heart disease, liver disease, brain development, cognitive and memory function, and gut health, among other indications.  Additionally, PPC has been prescribed worldwide since 1953 for liver disease and heart disease. PPC has consistently demonstrated positive results with an outstanding safety profile. Billions of doses have been administered over 70 years and no significant side effects, contraindications, or interactions are known or reported.

Choline is an essential nutrient since the body’s own production of choline is not always sufficient to meet human requirements for choline. Especially as we age and the need for more choline to form PC for cell membrane formation, repair, restoration and regeneration is in much higher demand.

Phosphatidylcholine is a biologically preferred dietary source for choline and an essential building block for all cell membranes and for life. Without PC cell membranes can not form and without cell membranes all organic life as we know it could not exist.  PC is fundamental to good health and to life.

As study conducted by researchers at Cornell University and Utah State University evaluated the “Effect of Choline Forms and Gut Microbiota Composition on Trimethylamine-N-Oxide Response in Healthy Men.”  The author’s concluded that high TMAO was more likely caused by choline bitartrate supplementation and not Phosphatidylcholine. (1)

A study conducted by the Lerner Research Institute and the Cleveland Clinic; and published in The American Medical Journal concluded dietary choline from eggs and supplemented choline in the form of Phosphatidylcholine (PC/PPC) does not raise TMAO or contribute to platelet aggregation. (2)

Nutrasal is of the opinion that supplemented phosphatidylcholine as a choline donator and cell membrane therapeutic does not contribute to TMAO increase, platelet aggregation and CVD. 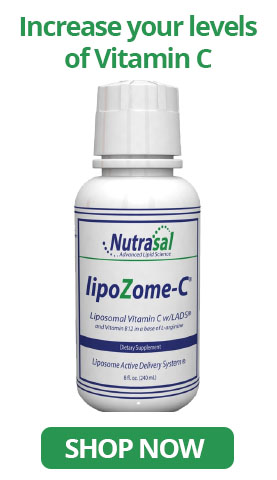 Phospholipid Choline is a Cholinergic Powerhouse

Nutrasal, IncPPC as an Adjunctive Therapy for NAFLD
Scroll to top